What are your shows worth?

The immaterial and material value

Many musicians find it difficult to negotiate their fees because they only have a vague idea of their own “value.”

With any kind of art, a distinction needs to be made between material and immaterial value. The immaterial value depends on how much a work of art touches and influences people, including the artist him or herself. It does not matter how many people are reached. After all, art is about authenticity.

In a better world, these values would be closer together, but in our world, a high market value is not necessarily equivalent to high quality. The market value is the result of various factors like the zeitgeist, which is difficult to influence, and on the other hand, easily influenced factors like your self-portrayal or marketing. The immaterial value of your band can influence your market value, provided that enough people recognize it. 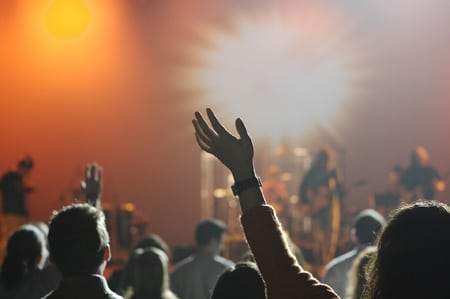 A concert with few visitors is a short-term financial failure, but if the audience had an unforgettable evening due to your performance, they also keep the venue among their best memories. When the visitors talk years later about watching a famous band in their early days at that venue, it is priceless for the organizers. Of course, the local promoters can’t know that at the time they let the unknown band perform.

The amount of your fee depends on your market value, the production costs of the local promoter and the deal you agreed on.

If your market value is known to be high, the local promoters have lower risk. Therefore, they will be happy to promise you a certain amount of money in advance, just to get you on their stage at all. Commercial promoters are looking for a profit. Non-commercial promoters rather aim at enriching the cultural landscape in their city, but also at securing the financial security of their non-commercial venue. 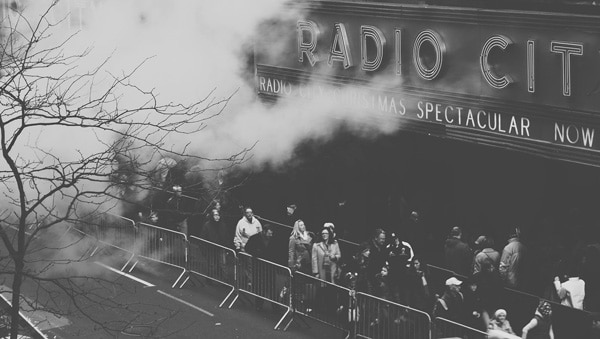 If your market value is still unknown or even known to be low, this means a risk for local promoters. In this case, you can be glad if they let you perform at all.

Commercial clubs have costs that need to be covered. Even if there are only twenty spectators at your show, rent, staff, cleaning, etc. will still have to be paid. Non-commercial venues still have these expenses and can sometimes afford unprofitable deals even less than commercial clubs can.

Therefore, new bands usually perform first as support acts without a fee or for a small contribution towards expenses. Only if it is worthwhile for the promoters can you perform as the main act.

Calculation of the market value

You should keep a record of your shows. Write down on which day you played in which club, how high the entrance fee was, and how many paying visitors there were. The more data you have, the more accurately you can estimate your market value.

As a result, you have the average number of visitors and the average admission price. If you multiply the two values, you’ll get the average gross revenue per performance.

In order to get a more accurate value, you can calculate all this separately for weekends and weekdays, and for shows in high and low season, as these factors influence the number of visitors considerably.

On weekends, income will always be higher, which is why you can’t usually charge as much for a show on a weekday as you can for a show on the weekend. On Monday evenings, you couldn’t even lure most people out of the house for their favorite bands.

In my experience, shows in the off-season are generally more rewarding, because there are fewer competing events between which potential concertgoers can choose.

There are, of course, other factors that are not taken into account in this calculation. It may be that the people come because of the support bands or because of the venue and not explicitly because of you. On the other hand, it can have a positive effect on the result if you or your label invest a lot of money and/or energy in promotion for future tours.

The value calculated above is still a valuable indicator that will give you a better basis for your fee negotiations.

Agree on deals and stick to them

In the case of concerts on a smaller scale, settlement is often made in cash after the performance (how often this is the case varies from country to country). One or two band members withdraw with the local promoter in order to go through the income together. If the deal was not discussed in detail beforehand, the band members have to negotiate the amount of the fee after the concert and possibly drunk, which can be rather difficult.

In order to avoid such discussions in the first place, it is very important to agree in advance exactly what you will get in which case. If you have an overview of your income and expenses and also know your market value, you are well-prepared for fee negotiations.